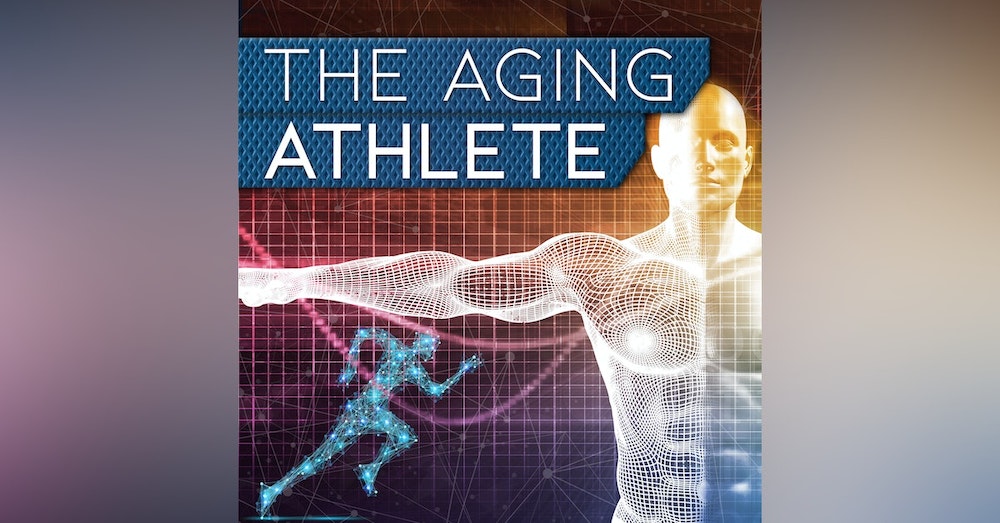 Please join me for this interview with coach and aging athlete, Jon Adamson.  Jon is a widely-known  and very well-liked age group athlete and coach in Atlanta and the Southeast.  He and his wife Jo have been personal friends for many years (since the late 90's) and I was so excited that Jon was willing to be interviewed.

Jon started coaching in 1999 and he is an inspiration to many, including me and my husband.  I hope you enjoy this episode.

Email has been submitted.